US opinion on prescription drug price and regulation

Kaiser Family Foundation (KFF) research released the results of the KFF Health Tracking Poll (18–25 May 2021) in June 2021. The poll has revealed that many in the US believe drug prices are unreasonable [1]. 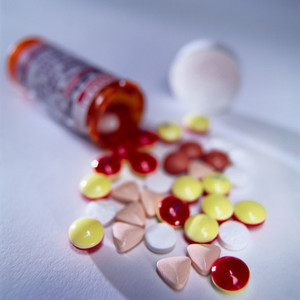 The results of the poll have also showed that the US public believes the high price of prescription drugs is due to the profits made by pharmaceutical companies, with almost 80% stating that they believe the profits are a ‘major factor’ in the price of prescription drugs. Almost 70% said the cost of research and development is a ‘major factor’ in price, and just over half said that the cost of marketing and advertising is a major contributing factor, see Table 1.


The majority of those involved in the recent poll support proposals to allow the federal government to negotiate with drug companies to get a lower price on medications for those using Medicare and private insurance. In previous polls (February and October 2019), showed the majority support other measures to reduce drug prices, see Table 2. Those with greatest support include making it easier for generic drugs to enter the market, increasing taxes on drug companies that refuse to negotiate drug prices, allowing Medicare to place limits on how much drug companies can increase drug prices, allowing purchase of imported drugs from Canada and placing a limit on out-of-pocket drug costs for Medicare patients.


Overall, despite concerns over price and price regulation, almost 60% of those who participated in the poll believe prescription drugs developed over the past 20 years have generally made the lives of people in the US better.

Education for biosimilars in Europe and the US 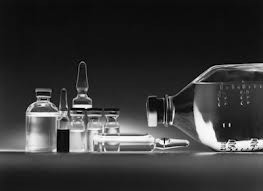