Despite the fact that a legal pathway for the approval of biosimilars in the US has existed for more than a year, formal guidance has still not been issued by FDA. This has led many to question when, or even if, biosimilars will come onto the market in the US [1]. So what has FDA been doing in the meantime and how close are we to seeing some biosimilar guidance in the US? 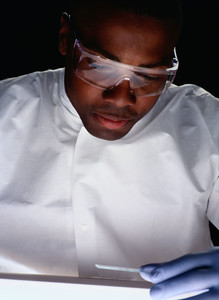 As of June 2011 there were no pending biosimilar applications under the new pathway. This means then that the earliest possible approval of a biosimilar in the US—assuming a 10-month review period by FDA—would be the second quarter of 2012. However, this does not mean that nothing has been happening at FDA.

One pre-IND meeting has been rejected on the grounds that the FDA believed that the sponsor was not likely to produce a sufficiently ‘similar’ compound to proceed with development.

The agency held a 2-day public meeting in October 2010 to gain input on the act’s implementation from interested parties, including the public, healthcare professionals and manufacturers. FDA has stated that it ‘will take the information it obtains from the public hearing into account in its implementation of the BPCI Act’ [2].

FDA outlined some of the requirements it intends to include in its biosimilars approval process in an article published in August 2011 in the New England Journal of Medicine [3]. However, this guidance appears to be complex and costly, raising some questions as to whether the biosimilar pathway will ever be used or whether drugmakers will opt for the traditional biologicals application pathway, giving them the added advantage of 12 years of exclusivity [4].

FDA is expected to issue the first of its formal guidance documents on biosimilar applications before the end of 2011.

FDA and industry are also negotiating a biosimilar user fee. On 9 May 2011, FDA proposed a user fee programme that would see drugmakers seeking approval to market biosimilars in the US, initially paying fees similar to those required of originator biological drug developers. The proposal was open to comments from the public until 9 June 2011 and FDA is expected to use information from this public consultation in the recommendations it must present to Congress by 15 January 2012 as part of the Prescription Drug User Fee Act re-authorisation.

The re-authorisation of the user fee legislation could also present an opportunity for changes in the BPCI Act to be introduced, in particular changes to the period of exclusivity, although this is seen by some as unlikely to happen [1].

FDA has stated that it hopes to issue the first of what will be several guidance documents on biosimilars before the end of 2011.

Recommendations from FDA on biosimilar user fees will be presented to Congress by 15 January 2012. 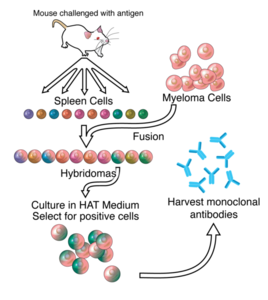