Eculizumab is a humanized monoclonal antibody that is a terminal complement inhibitor. It is used to treat people with paroxysmal nocturnal haemoglobinuria (PNH), for whom it improves quality of life but does not appear to affect the risk of death. It is also indicated for the treatment of patients with atypical haemolytic uremic syndrome (aHUS) – a disease that primarily affects kidney function – to inhibit complement-mediated thrombotic microangiopathy. 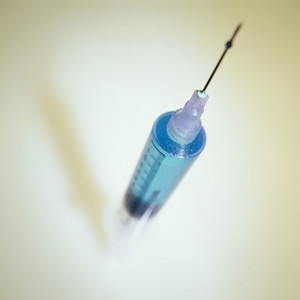 The patents on Soliris will expire in the US on 16 March 2021 and in Europe on 1 May 2020 [1]. Some of the eculizumab biosimilars and non-originator biologicals* approved or in development are presented in Table 1.

Table 1: Biosimilars and non-originator biologicals* of eculizumab approved or in development

Editor’s comment
It should be noted that ‘non-originator biologicals’ approved outside Europe might not have been authorized following as strict a regulatory process as is required for approval of biosimilars in the European Union. The EMA (European Medicines Agency) regulatory requirements ensure the same high standards of quality, safety and efficacy for biosimilars as for originator biologicals, and also include a rigorous comparability exercise with the reference product. 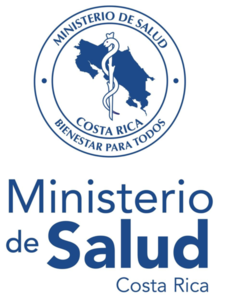