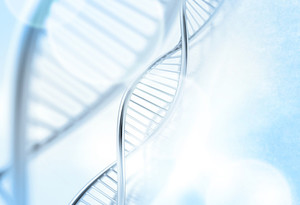 There are also more than 200 new biotechnology products in the pipeline (phase II to registered), all of which could be future targets for biosimilars.

Estimated patent expiry dates for just some of the best-selling biological molecules are shown in Figure 1. 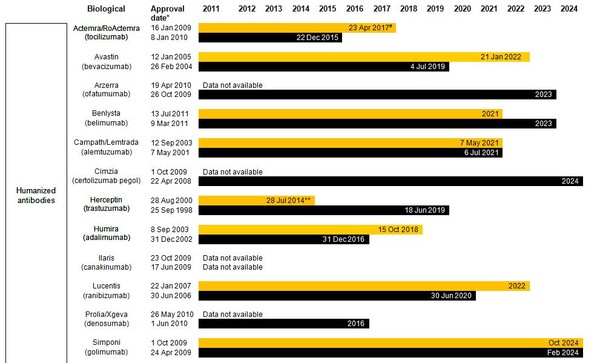 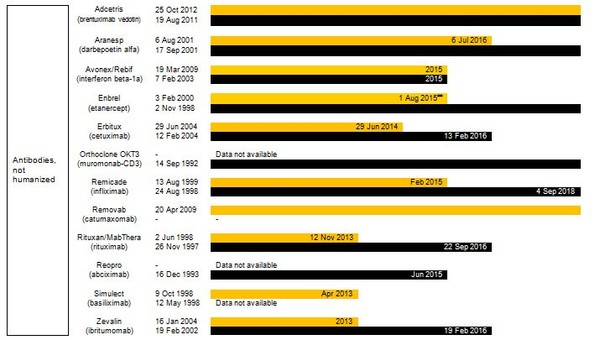 Although the European Union (EU) previously defined a period of 10 years data exclusivity, this was revised at the latest review of pharmaceutical EU legislation to the following:

The expiration of patents and other intellectual property rights for originator biologicals over the next decade opens up opportunities for biosimilars to enter the market and increase industry competition. Price reduction strategies should increase adoption among physicians and patients alike, spurring increases in the biosimilars market share.

According to a report by Frost & Sullivan the global market for biosimilars will rapidly expand more than 20-fold in the next five years. The biosimilars market is expected to increase from just US$1.2 billion during 2013 to US$23 billion in 2019. Demand is being fuelled by governments around the world turning to biosimilars as a cheaper option to reduce healthcare costs. Government initiatives, strategic collaborations and increasing incidents of new diseases are also increasing the value of the market. Deeper penetration into the markets in Europe, Japan and the US, as well as emerging economies in Asia and Latin America is also helping to increase the biosimilars market share.

Editor's comment
If you would like to receive a high resolution copy of Figure 1*, please send us an email.

i want to receive a high resolution copy of Figure 1* ,just for a personal view.cound you help me ? thanks my E-MAIL:hliang2012@sinano.ac.cn