Biosimilar collaborations are still the latest fashion, with new deals being made between Cipla and Mabpharm, Strides Arcolab and Oncobiologics, and NeuClone and the Serum Institute.

Indian generics maker Cipla announced on 17 July 2014 that its subsidiary Meditab Specialities had acquired the remaining 75% stake in India-based biotech specialist Mabpharm. Mabpharm is developing monoclonal antibodies for the treatment of cancer and autoimmune diseases and has set up a new manufacturing facility for ‘similar biologic’ in Goa in 2011.

Strides Arcolab, India-based generics maker, announced on 16 July 2014 that the company had made a ‘series of strategic investments’ in US-based biologicals firm Oncobiologics. The investment is part of Strides Arcolab’s strategy to fund promising biopharma companies.

NeuClone, an Australian biotechnology company, announced in June 2014 a worldwide partnership with the Serum Institute of India to produce a portfolio of biosimilars. The licensing agreement and joint development partnership covers the manufacture and supply of 10 biosimilar monoclonal antibody drugs globally for the treatment of diseases such as cancer and autoimmune disorders.

NeuClone will use its NeuMAX technology platform for cell line development and will retain the licenses to the jointly developed biosimilars for the developed markets of Australia, Canada, Europe, Japan, Taiwan, South Korea and the US. For the rest of the world, including Africa, China, India, South America, South East Asia and Middle East, the Serum Institute will have the exclusive license for marketing and sales.

Editor’s comment
It should be noted that ‘similar biologics’ approved in India might not have been authorized following as strict a regulatory process as is required for approval of biosimilars in the EU. EMA regulatory requirements ensure the same high standards of quality, safety and efficacy for biosimilars as for originator biologicals, and also include a rigorous comparability exercise with the reference product. 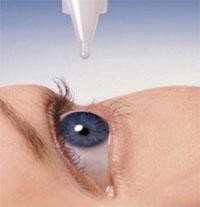 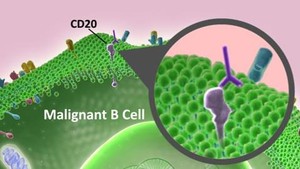