US FDA approval for Hep B and osteoporosis generics 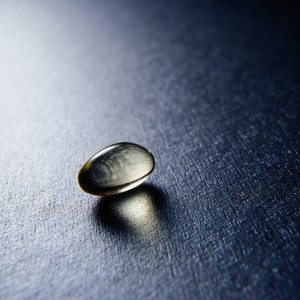 The generic drug is bioequivalent and therapeutically equivalent to Bristol-Myers Squibb’s Baraclude (entecavir). Entecavir tablets are indicated for treatment of chronic hepatitis B (Hep B) virus infection of the liver. The product has an estimated market size of US$294 million for the 12 months ending June 2015 according to IMS.

Aurobindo also announced on 29 August 2015 that the company had received final approval from FDA for its generic raloxifene tablets in dosages of 60 mg (ANDA 204310).

The generic drug is bioequivalent and therapeutically equivalent to Eli Lilly’s Evista (raloxifene). Raloxifene tablets are indicated for treatment and prevention of osteoporosis in postmenopausal women. The product has an estimated market size of US$404 million for the 12 months ending June 2015 according to IMS.

Aurobindo is one of the top 10 companies in India in terms of revenue. The company exports to over 125 countries across the globe with more than 70% of its revenues derived out of international operations.

In 2014, Aurobindo purchased the generic operations of Actavis in Belgium, France, Germany, Italy, The Netherlands, Portugal and Spain, making it one of the leading Indian pharmaceutical companies in Europe [1].