Drug products on the shortages list in the US are concentrated into a small number of disease areas, according to a new report published by IMS Institute for Healthcare Informatics (IMS Institute) [1]. The majority are generic injectables, in fact half of all generic injectables on the US market are on the shortages list, and 16% of drug shortages involve life-saving cancer drugs. This means that the patients most affected by the shortages are mostly acute-care patients being treated in hospitals and out-patient facilities. 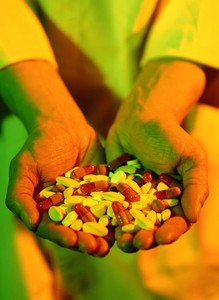 Figure 1: Proportion of drugs by type contributing to drug shortages 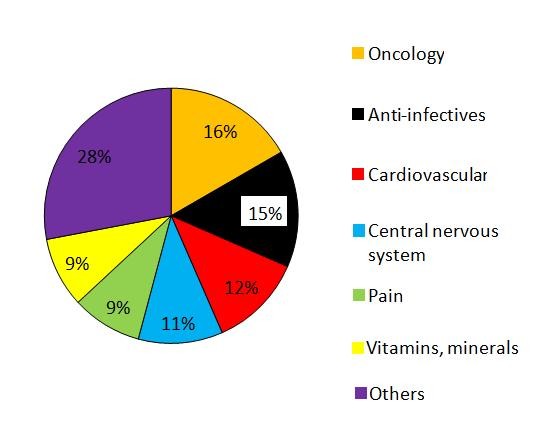 Of the 28 cancer medications on the drug shortages list, 22 are used in chemotherapy treatment of cancer, of which 20 are injectable. For these injectable oncology products, an estimated 550,000 patients received treatments during the year ending 30 June 2011.

The shortage problem appears to be not just a problem for older drugs, which are often less profitable, as has been previously reported [2]. Although half of the drugs on the drug shortages list came to the market before 1990, a further 25% were introduced to the market since 2000.