Cancer driving the need for copy biologicals in China

Cancer is the leading cause of death in China and in 2018 the country represented 24% of all cancer incidences and 29-45% of the world’s total for colon, liver, lung, oesophagus and stomach cancers, see Figure 1.

Cancer prognoses are also poorer, with estimates suggesting that Asia has a higher proportion of cancer deaths (58.3%) compared with their incidence (49.3%) [1]. The situation in China has been alarming partly due to its rapid population growth and socioeconomic development. This is unlikely to change in the foreseeable future, partly due to the aging population and changing lifestyle and dietary habits. In fact, in 2020, more than three million Chinese died of cancer [2].

Figure 1: Cancer incidence in 2020 in China and the World 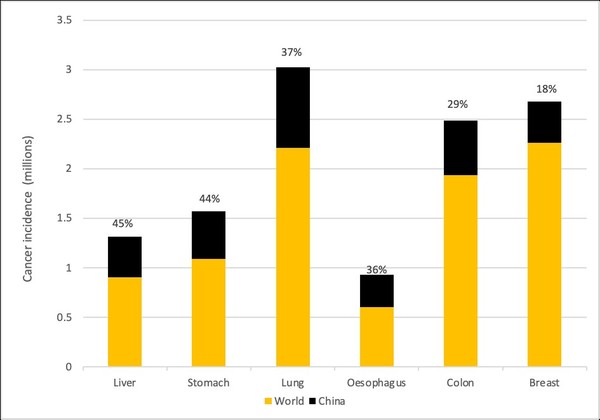 According to the National Coalition of Cancer Research and Frost & Sullivan, the incidence of cancer is expected to grow at a 2.6% compound annual growth rate (CAGR) from 2017 to 2022 in China, far outpacing the 0.8% expected in the US.

The need for copy biologicals is highlighted by the fact that although therapies for cancer exist, their availability has historically been limited in China. Out of 55 oncology drugs launched globally from 2012 to 2016, only nine were available in China in 2017. The lack of available medication is particularly acute within advanced therapies, such as biologicals, including monoclonal antibodies (mAbs). While eight of the top 10 global bestsellers in 2017 were biologicals, only two of China’s top 10 selling drugs were biologicals and none were oncology drugs. Moreover, China’s mAb sales in 2018 represented less than 2% of the global total (only US$2.0 billion out of over US$110 billion of global mAb sales).

Editor’s comment
European Medicines Agency regulatory requirements ensure the same high standards of quality, safety and efficacy for biosimilars as for originator biologicals, and also include a rigorous comparability exercise with the reference product but they are not universally accepted by regulatory bodies outside of the European Union (EU). It should be noted that copy biologicals approved in China might not have been authorized if they had been subjected to the strict regulatory processes required for approval of biosimilars in the EU.

Patent expiries may drive development of copy biologicals in China

The state of play for copy biologicals in China 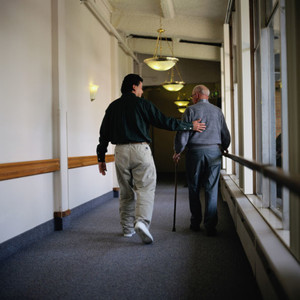