Record high drug shortages in the US

In 2010, there were 178 drugs that experienced shortages in the US, see Figure 1. This is a record high level and regulators blame quality and manufacturing problems for the crisis. Worse still, many of the drugs identified in 2010 remain unavailable or in short supply in 2011. 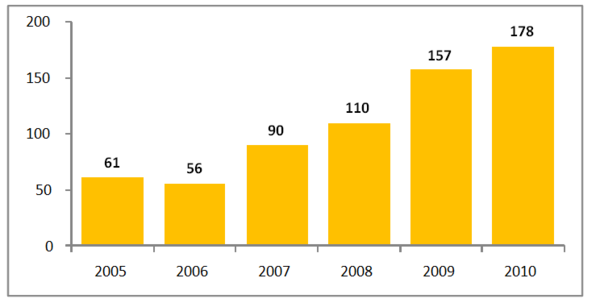 The number of drug shortages reported to the FDA has reached critical levels, almost tripling in the last six years and affecting all areas of healthcare. In 2010, 178 drug shortages were reported, 74% of which involved sterile injectable drugs. The shortages affected cancer drugs, anaesthetics and IV electrolytes, as well as drugs needed for emergency medicine.

This problem does not only affect originator medicines. According to a report by Premier healthcare alliance, more than 400 generic equivalents were also backordered for more than five days.

A major reason for these shortages has been quality/manufacturing issues. However, there have been other reasons such as production delays at the manufacturer, delays due to receiving raw materials and components from suppliers, as well as discontinuations. The shortages have also been exacerbated by a number of reasons including stockpiling by end users and ‘gray market distributors’ – where distributors buy up available supplies and offer to sell them on at hugely inflated prices.

The FDA has continued to see an increasing number of shortages in 2011, especially those involving older sterile injectable drugs. Many companies are discontinuing production of these older drugs as they are not as profitable as other newer drugs.

The problem is also that firms are not obliged to warn the FDA about any impending problems with supply of drugs. When the agency is made aware of a supply problem, it works with other firms who manufacturer the drug, asking them to ramp up production, if possible, in order to prevent or mitigate a shortage.

Generics have a definite beneficial role to play here. Maintaining supply of older injectable drugs and ramping up production when manufacturing problems arise elsewhere are just some of the ways generics can help to prevent such shortages occurring. 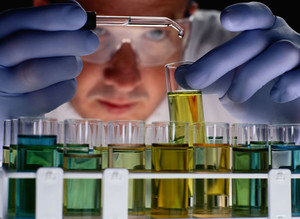 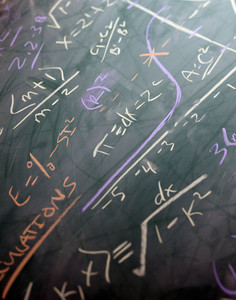