Like biologicals, NBCDs consist of different (closely related) structures that cannot be fully quantitated, characterized or described by (physico-)chemical analytical tools. The composition and quality of NBCDs are dependent on the manufacturing process and controls – just as is the case with biologicals. Therefore, approval of follow-on NBCDs via generics pathways may not be appropriate and use of biosimilars pathways for non-biologicals is also not appropriate.

Via this reflection paper, which is available on the EMA website, EMA sets out additional data requirements for follow-on versions of iron-based nano-colloidal products used to treat iron deficiency. These extra requirements have been based on the fact that quality characterization on its own would not provide sufficient assurance of the similarity between the follow-on version and the originator product, even if the quality tests performed show similarity. In the context of such iron-based preparations, EMA has decided that a ‘weight of evidence approach’ including data from quality, non-clinical and human pharmacokinetic studies is required. 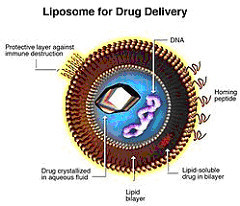 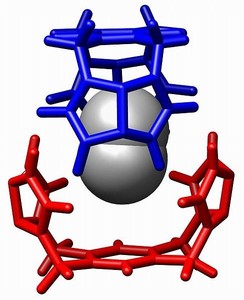