Europe must seize new opportunities in biosimilars and generics

Opportunities for increased employment and growth in the generic and biosimilar medicines markets should be exploited in order to avoid Europe falling behind other regions according to the European Generic medicines Association (EGA). 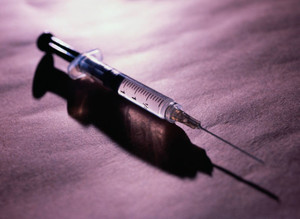 During its 17th Annual Conference held in Lisbon on 16-17 June 2011, the EGA highlighted the importance of establishing an EU export Bolar* provision in order to take advantage of the expected expansion of the biosimilar and generic markets in the next 10 years.

Over the next decade, patents on biotech drugs with global sales of Euros 90 billion are set to expire, according to the EGA. However, if EU legislators do not act now, Europe is in danger of falling behind in its drive to deliver sustainable and high quality medicines to patients. Other countries, such as India and South Korea, have already established task forces in order to promote strategies that would see them evolve into important hubs for medicines discovery.

Although the costs of developing a typical biosimilar are estimated to be high—more than US$100 million, with biosimilars tipped to become a multibillion-dollar market in the coming years, the prize is high. European legislators therefore shouldn’t underestimate the power of Asian countries in fuelling strategies which could take jobs in the generics and biosimilars industry away from Europe, thereby reducing its competitiveness.