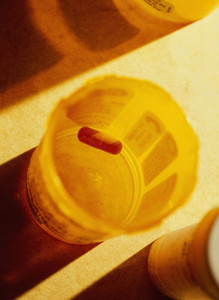 The agreement to acquire the facility, which was signed back in January 2011, involves leasing buildings, acquiring physical equipment and assuming manufacturing processes done at the Fremont site.

Boehringer Ingelheim has been a contract manufacturer for Amgen for ten years and the company states that they will continue to support Amgen’s delivery of safe and effective medicines to patients around the world.

Boehringer Ingelheim provides all types of services from mammalian cell line or microbial strain development to final drug production and global market supply. The company has brought 18 molecules to market and has years of experience in biotech molecules such as monoclonal antibodies, recombinant proteins, interferons, enzymes, fusion molecules, novel scaffold proteins and plasmid DNA. It is therefore perfectly placed to enter the biosimilars race. Is this its intention with the acquisition of the state-of-the art Fremont facility? Only time will tell.