Biosimilars have been available in Europe for more than seven years. In the US, however, despite legislation being passed in 2010 to allow for a biosimilars pathway, a biosimilar has yet to be approved [1]. EMA Head of Biologicals Dr Peter Richardson speaks to BioCentury about a new report published by the European Commission (EC) and about biosimilars in Europe in general. 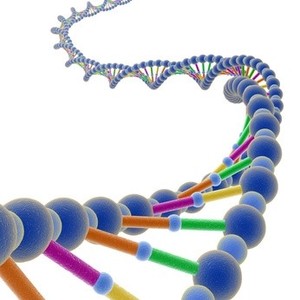 Dr Richardson confirmed that biosimilars have the same safety and efficacy as originator biologicals and that to date there have been no safety issues reported to EMA concerning biosimilars approved in Europe.

The reason to have biosimilars is to reduce the cost for life-saving medicines; however, the uptake of biosimilars in Europe has been slower than expected. The report produced by the EC’s Enterprise and Industry Directorate-General [2] does, however, show that there is price competition and that some countries are more proactive in promoting biosimilars than others.

European sales of biologicals in 2011 were Euros 2.3 billion. Sales of biosimilars during the same period were Euros 239 million or 11% of the market.