In the European Parliament’s plenary session in Strasbourg on 22 September 2010, Members of European Parliaments voted by a huge majority (559 to 7) to adopt new pharmacovigilance legislation. The new EU law should provide better protection for people with medical conditions and make them better informed about the use and any undesirable side effects of medicines. 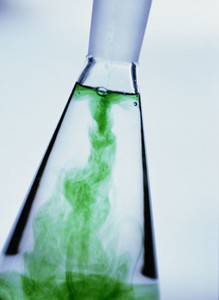 According to the European Commission 5% of all hospital admissions are due to serious side effects from medicines and many more cases may be unreported. Adverse drug reaction (ADR) is the fifth most common cause of death, accounting for around 200,000 deaths a year, at a cost to society of almost Euros 80 billion.

What are the changes?

The aim of the new Directive and Regulation is to update existing EU rules to improve data collection, treatment and dissemination and better inform the public and doctors. They propose a number of changes that will strengthen the way the safety of medicines for human use is monitored in the EU:

Both the EMA and the European Generic Medicines Association have welcomed the adoption of the new legislation, which is expected to come into force, after adoption by the Council of the EU, in mid-2012.