The European Court of Justice has backed an earlier decision by the UK financial regulator, the Competition and Markets Authority (CMA), to fine pharma giant GlaxoSmithKline (GSK) in connection with ‘pay for delay’ deals for one of its off-patent medications. 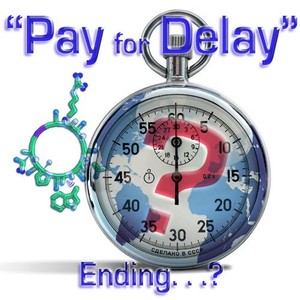 Advocate General Kokott found on 30 January 2020 that a deal between GSK and generics makers involving its now off-patent antidepressant Seroxat/Paxil (paroxetine) ‘may be contrary to European Union (EU) competition law’.

The CMA fined GSK in February 2016 for anti-competitive conduct and agreements in relation to the supply of paroxetine [1]. GSK then took this decision to the Competition Appeal Tribunal (CAT), but the tribunal agreed with the ruling made by the CMA in 2016 and upheld the decision that GSK’s conduct and agreements made in relation to the supply of paroxetine were anti-competitive. However, it also said that it had referred ‘all substantive points’ to the European Court of Justice [2].

To clarify its decision, the European Court of Justice stated:
1. that such agreements are only unlawful if they have ‘a negative and appreciable effect on competition within the internal market’
2. that generics companies must have a ‘real and concrete possibility’ of launching a generic drug in order for a deal to be deemed anti-competitive
3. patents do not constitute, in themselves, a barrier to market entry, since their validity can be contested

The European Court of Justice ruling concluded that such deals were not necessarily barriers to competition and that each individual case had to be considered on its own. The court therefore referred the final decision back to the UK’s CAT for a final judgment.

The UK’s CMA said that it welcomed the ruling. It added that the ruling had ‘clarified a number of important questions and will help competition authorities, including the CMA, in their work to tackle this type of harmful behaviour by pharmaceutical companies’. 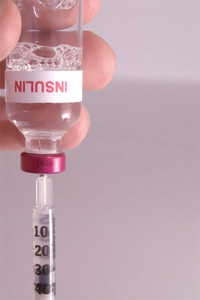 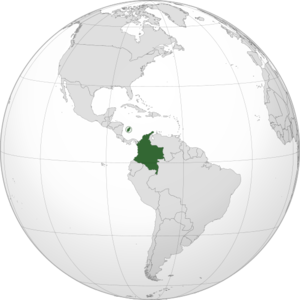