In May 2021, following the release of a report, it was announced that AbbVie is likely to be subject to an antitrust investigation due to claims it has delayed market entry of biosimilars of Humira (adalimumab). Alvotech also raised a complaint against AbbVie after being sued over their Humira biosimilar application. In addition, the US Supreme Court denied Sandoz the ability to release its Enbrel (etanercept) biosimilar. 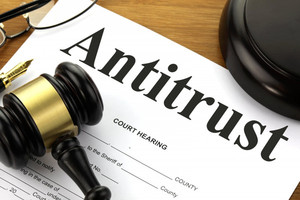 This announcement came after the release of a report from the House Committee on Oversight and Reform that outlines attempts by AbbVie to prevent biosimilar versions of Humira entering the market. Although six biosimilar versions of the product have been approved by the US Food and Drug Administration (FDA), and some could have entered the market by 2017, these have been held back until 2023 due to AbbVie’s litigation and negotiated settlements. The maintenance of the AbbVie monopoly has allowed the company to reap huge profits in the US, including US$16 billion net revenue for Humira in 2020 alone.

Alvotech vs AbbVie
This request follows the complaint filed by Alvotech USA and Alvotech ehf (jointly, Alvotech) against AbbVie Inc and AbbVie Biotechnology Ltd (jointly, AbbVie) in the Eastern District of Virginia in early May 2021. Alvotech is seeking declaratory judgment as it alleges that it was incorrectly sued by AbbVie over a Humira biosimilar application, as Alvotech ehf rather than Alvotech USA.

Delayed market entry for Sandoz’s etanercept biosimilar
Also in May 2021, it was announced that the US Supreme Court denied a petition by pharmaceutical company, Sandoz, to review the decision concerning its biosimilar of Amgen’s Enbrel (etanercept), named Erelzi (etanercept-szzs).

This decision means that Sandoz’s more affordable Erelzi, which was approved for use in the US in 2016, will not be available in the US to treat patients with autoimmune and inflammatory diseases until 2029. 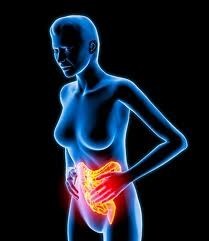 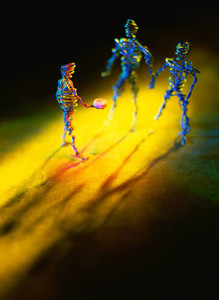