Quality changes in commercially available etanercept (Enbrel) were found by Sandoz researchers over a period of time. Since the drug remained on the market with an unchanged label, this would indicate that the changes were accepted by the health authorities [1]. 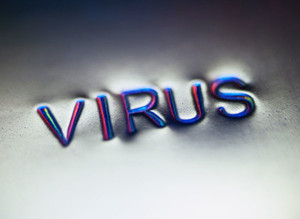 The research analysed multiple commercial batches of the glycosylated recombinant therapeutic protein etanercept (Enbrel) which were available on the EU and US markets.

Glycan mapping and caution exchange chromatography were used in order to study the glycans and different acid/basic variants present in the molecule.

Results showed highly consistent quality attributes for batches expiring before the end of 2009. From 2010 onwards batches with a different quality profile appeared in parallel to the original version.

Major differences were found in the glycosylation profile and in the amount of basic variants present in the molecule. Variants containing N-glycan G2F decreased from 50% to 30% and C-terminal lysine increased from 15% to 30%.