Reference pricing and generics in Finland

Reference pricing and the extension of generics substitution have produced substantial savings in antipsychotic medication costs in Finland. The daily cost of treatment with clozapine, risperidone, olanzapine or quetiapine was cut by at least a third in just one year following the adoption of reference pricing for these drugs. 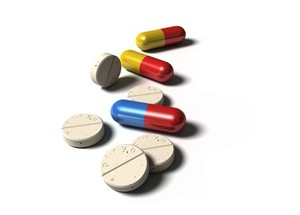 In reference-based pricing, drugs are classified into clusters based on generics groups, related drug groups or groups according to similar therapeutic effects. The payer sets a reference price for each cluster based on, for example, either the lowest or the average price of drugs in that group. The reference price defines the maximum reimbursement for all products in the group. Only drugs that are priced at or below the reference price are subsidized; drugs that are more expensive must be paid for – either in part or completely – by the patient.

Reference pricing in drug reimbursement was first formally adopted in Germany in 1989, and has since spread throughout Europe as well as to Australia, New Zealand, and Canada.

The Social Insurance Institution of Finland holds a national register of information on reimbursed purchases of medicines. Between 2006 and 2010, the register covered 94–99% of the ambulatory consumption of antipsychotics. Two of the drugs that the research team focussed on, clozapine and risperidone, were already subject to generics substitution by the time the reference pricing system was adopted in 2009.

The researchers found a substantial decrease in the daily cost of all four antipsychotics in one year since the arrival of reference pricing, but this was not uniformly distributed across all the drugs. The impact ranged from -29.9% to -66.3%. The greatest impact on price was seen for olanzapine, which was only included in generics substitution in 2009 alongside reference pricing.

The additional impact of reference pricing when generics substitution was already in place was relatively small. Whether this same pattern will be seen for other drug classes remains to be seen.

Conflict of interest
The authors of the research paper [1] are employed by the Social Insurance Institution (SII) of Finland. SII administers the National Health Insurance Scheme.

Related articles
Generics policies in Europe have room for improvement

Impact of generic substitution in Finland 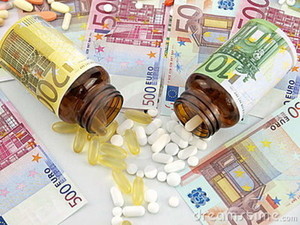