On 21 September 2011, the US Generic Pharmaceutical Association (GPhA) released the results of an independent analysis showing that the use of generic drugs in the US has saved patients and the healthcare system US$931 billion between 2001 and 2010. 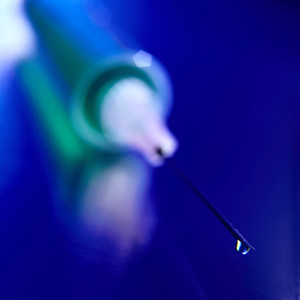 In 2010 alone use of generic drugs generated nearly US$158 billion in savings, an average of US$3 billion every week, according to the analysis, which was conducted by the IMS Institute for Healthcare Informatics and IMS Health.

The analysis also pointed to the large savings delivered by generics, which have entered the market before the patents on their brand-name equivalents expired thanks to patent litigation settlements between the generic and brand-name drug companies.

These findings could not have come at a more critical time, especially with President Barack Obama and the Federal Trade Commission both pushing for a ban on so-called pay-to-delay deals between brand-name and generic manufacturers [1, 2].

Mr Ralph G Neas, GPhA President and CEO, commented that ‘a ban on patent settlements would have the unintended consequence of delaying patient access to lower cost generics, costing consumers, payers and the government billions of dollars.’

The study also reports that the US Medicaid, a US healthcare programme, could save more than US$1.3 billion annually by increasing generic use by just 2%. Nationally, generics account for only about 70% of total Medicaid prescriptions. But outside of Medicaid, generics account for 78% of all prescriptions. With Medicaid paying on average 80% less for a generic prescription compared to the brand-name drug, federal and state governments could save more than US$600 million for each percentage point increase in generic usage.

Predicted savings from generics use back in 1984 when the generic drug industry was established by US Congress were US$1 billion a year – somewhat underestimated compared to the US$3 billion per week calculated in this analysis. 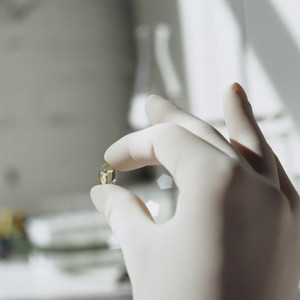